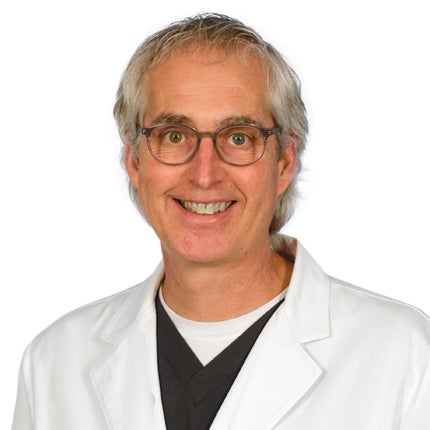 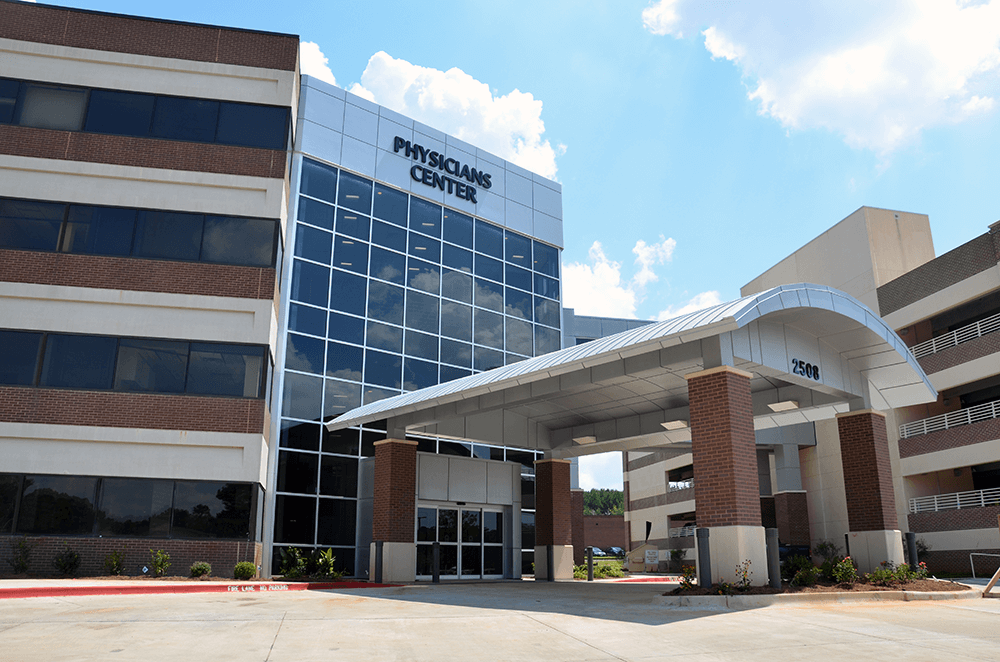 Frederick J. Kinder, Jr., MD, FACOG, listens to his patients to learn what they need and creates healthcare plans that work for them. He specializes in high-risk pregnancies that include vaginal birth after a cesarean section and minimally invasive OB-GYN surgeries.

Dr. Kinder practices OB-GYN at Women’s Health Clinic at Willis-Knighton South & the Center for Women’s Health. In addition to caring for patients, Dr. Kinder served many years as chairman of the OB-GYN department and medical staff vice president.

After earning bachelor’s degrees in biology and psychology from Louisiana College, he went to grad school at University of New Orleans. He earned a medical degree from LSU Health Sciences Center School of Medicine in Shreveport in 1995, followed by an internship and OB-GYN residency training at the same location. Dr. Kinder is board certified (American Board of Obstetrics and Gynecology) and a Fellow of the American College of Obstetricians and Gynecologists (FACOG).

Outside Willis-Knighton, Dr. Kinder participates in medical missions to care for international patients in underserved nations. He is active in his church, is a dedicated runner and an avid sports fan. He and his wife have four children – his favorite people in the world.