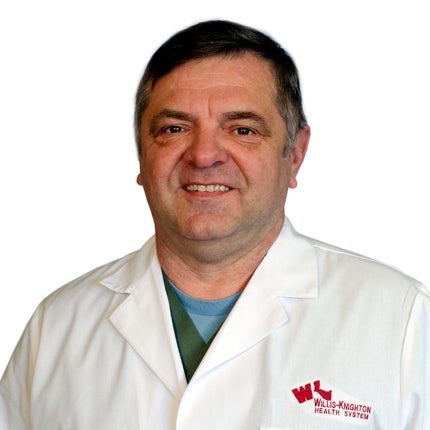 Dr. Luka came to the United States in 1985 and was granted political asylum following persecution in Poland, his native country, for his anticommunist actions. He is a United States military veteran, with 14 years in both the Army and the Air Force and service in the war in Iraq. He completed is undergraduate education in Warsaw in his native country before entering optometry school in America. Dr. Luka joined WK Eye Institute in 2007, offering services to patients at both the Pierremont and South locations. A family man, Dr. Luka and his wife, Teresa, have been married for 28 years. They have two children, Paulina, an officer in the U.S. Army, and Adam, an ophthalmologist in Tennessee.